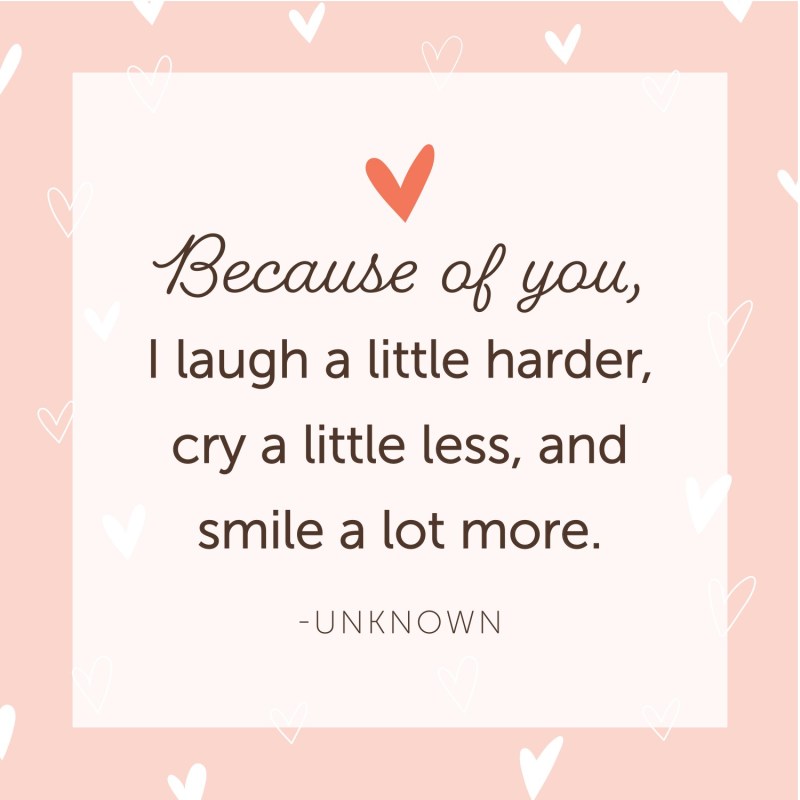 In terms of “friends” I’ve always felt like I never had one that was true to me and STAYED true to me, no matter what we went through, then I met you. I know that every friendship isn’t perfect, but when you progress with someone AND see that same someone willing to help you with your struggle’s plus ride it out with you, you’ll risk it all to keep them around. There was no way I was letting you go, even after the disagreements and the fights, you knew entirely too much. Even though they say nothing lasts forever, I’m hoping to ride for you and with you until the end. I never been good at keeping a friend because bitches are just too much. You one of the few that I really mess with. You turned into my sister. Your family loves me, my family loves you and it’s something that could never be overturned. This here is just to remind you that I appreciate you so much and the friendship we’ve grown to have. Thank you for letting me be in your corner. Thank you for becoming my family. Thank you for just being my best friend. Can’t believe we made it this far! I love you LeeAnn!

I met you at Northwest Middle School 2006, in Mr. Bailey’s Music class. I don’t know if it was a coincidence or if it was meant, but we were singing the same song that was playing in absolutely no one’s perimeter… (Hood Nigga by Gorilla Zoe). We started to make small talk and ever since then we’ve been BEST FRIENDS. No matter how far away we are from one another and no matter what has ever happened between us, we were still loyal to our friendship. You my dawg, fasho! UNTIL THE END! From the moment we met, we would do everything together. There was no you without me and there was no me without you, now here we are 13 years later still on the same shit. Even though yo bald head ass gets on my last nerve, I still love you to death bitch and NOBODY can ever take that from you… Don’t ever let nobody take that from you. Keep that with you for life, keep me with you for life! Every struggle you go through, I’m there for you. Every struggle I go through, you’re there for me and even 1,000 miles away, we make shit happen. I can’t thank you enough for all the times you were there for me when I didn’t have nobody else, it showed me how true you were to me. All the times I cried, all the times I was sad about some shit I shouldn’t have even been sad about, you was there for me and I could never count you out. All them niggas we fucked over, all them run ins we had with bitches, all that money we got, all them times we hit the road, all them late nights and early mornings, all the secrets, all the bullshit, all the fun times we’ve ever had that I could never say anything about and even all the foul shit we did is the reason I could never not think about you in this pure life that I’m trying to live now. I don’t give a fuck if it was just me and you, we had the best times ever. No bitch could ever reciprocate the energy that I gave out except for you. I would have never done it with anybody else. Thank you again, for everything.

This site uses Akismet to reduce spam. Learn how your comment data is processed.